read more about Grace on 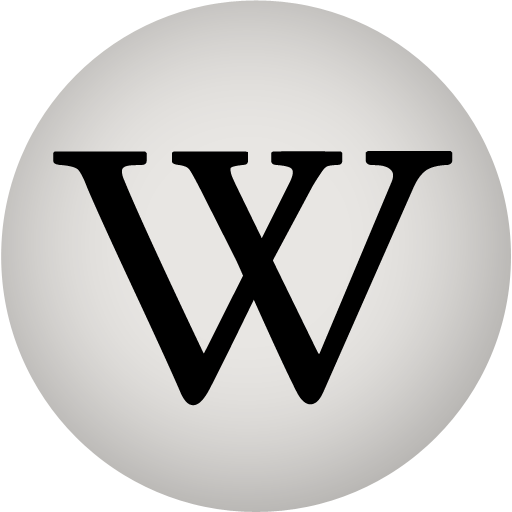 ” … is about prejudice against a person because of their appearance. In Germany it is called “putting someone in a drawer”. The inspiration for this series was a picture of Ben Gorham in a magazine. I became curious about who he was and was very surprised when I read that he created perfume. I thought about it for a long time: why had I been so surprised by this profession? I had never met a perfume creator and therefore I could not have a picture of what such a person looks like. Where do this prejudice came from? I came across many more people who are such a “surprise package”, someone who you can easily put the wrong label on. ”